When we have company for dinner in our home, we find playing a family style game is a great way to open the door for fun conversations and getting to know each other better.  I’ve gathered a list of our Top 10 Favorite Games For A Crowd that we have played over and over when we are entertaining a crowd.

1. CRANIUM This is our favorite, all around active game. Cranium is an award-winning board game  that brings friends together through a variety of activities that provide something for everyone.  There are four categories to play, data head is fun facts, star performer is acting and humming, creative cat is sketching and sculpting,  and word worm  has word puzzles to solve.  There is something everyone can be good at, as long as you land on that category.

2. BANG Next on our list is the card game  Bang and for some reason the guys really seem to like this one.  In the wild west, the Outlaws hunt the Sheriff, the Sheriff hunts the Outlaws, and the Renegade plots in secret, ready to join one side or the other. Before long, bullets start to fly, Which gunmen are Deputies, ready to sacrifice themselves for the Sheriff? And which are the merciless Outlaws, looking to gun him down?

3. GUESSTURES We have a lot of fun with this hilarious, high speed charades called Guesstures. Pop four cards into the Action Timer, then set it and start acting fast. The words may look easy, but you only have a few seconds to get your team to guess each one. Did your team guess right?

This is a good team game. Your friends will team up to be creative in this party game where being different counts! In the Scattergories game, teams come up with answers that fit the categories listed on their card. Sounds easy, but the answers need to start with the letter rolled on the die! Come up with as many answers as you can before time runs out, but be creative – your team only gets points if no other team has the same answer.

6. APPLES TO APPLES BIBLE   This game is for players who are familiar with the Bible. It is based on the original Apples to Apples card set for ages 9 to adult. The vast majority of the red card titles are Biblical persons, places, things, and events. The text on the cards is either a scripture reference or other information about the title.

7. THE SETTLERS OF CATAN  This game is a definitely a winner with the teens and college and career age group in our family.

The Settlers of Catan from Mayfair Games is an award-winning strategy game where players collect resources and use them to build roads, settlements and cities on their way to victory. The board itself is variable, making each game a little different from the next. Each round of The Settlers of Catan is intended to keep three or four players ages 10 and above engaged for up to 90 minutes.

8. MONOPOLY Tried and true it’s always a favorite, but it can get to be just a little cut throat  with our family so we save it to play when we know someone pretty well.

9. MONOPOLY DEAL  The girls in our family seem to enjoy this one more than the guys. Monopoly Deal is an addictive fast way to play Monopoly.

Part of the strategy is to force deals, collect debts, and then a deal breaker changes your fortunes in an instant.  Deal fast and win fast before your luck changes.

One of my personal favorites is Phase 10.  I like this card game because it takes a long time to play and you can talk while playing.  It’s just a great game to relax and enjoy the company you are playing with.  The object of the game is to be the first player to complete 10 phases ranging from two sets of three, one run of seven, seven cards of one color, and more. The twist is that each phase to be completed is specific for each hand dealt. Those who complete the phase advance to the next, but those that don’t must try again.

Affiliate links may be used in this post. Ordering a product through this link may result in a commission, which helps pay for the cost of running this site and keeps the content free. 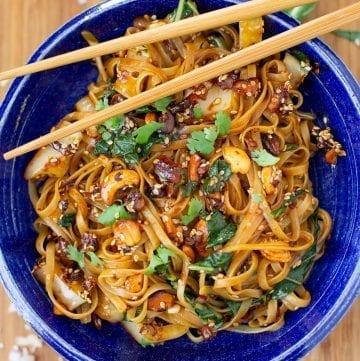 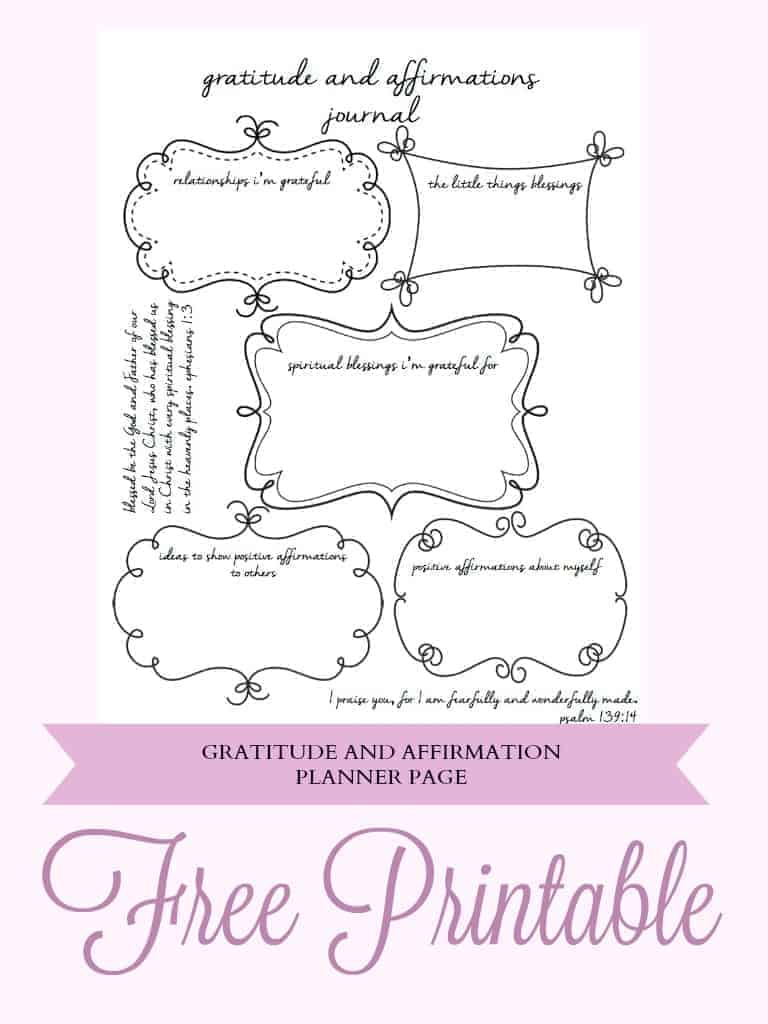 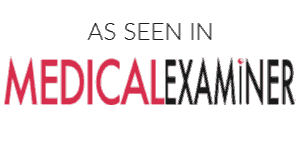